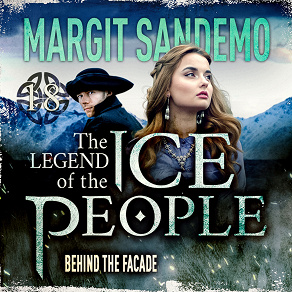 The Ice People 18 - Behind the Facade

by Margit Sandemo
Elisabet Paladin had the courage of her convictions and will not allow herself to be influenced by her mother's constant talk of influential families and a rich husband. No man had succeeded in awakening her interest, no man that is until she meets Vemund Tark; however, when Vemund comes to talk to her parents about marriage, he was not making a proposal for himself, but on behalf of his younger brother.

The Legend of the Ice People series has already captivated over 45 million readers across the world.