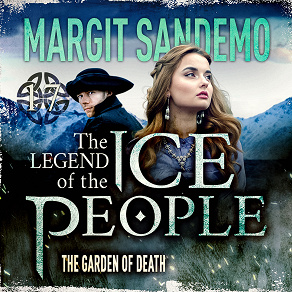 The Ice People 17 - The Garden of Death

by Margit Sandemo
Daniel Lind of the Ice People embarked on a long, solitary journey to the Nenets by the rim of the Kara Sea. That was where he met Shira, Vendel's daughter. She had been chosen to lift the evil curse of the Ice People. Before she could do so, Shira must undergo a series of inhuman tests. Shira faces a long and terrifying journey through the very Garden of Death.

The Legend of the Ice People series has already captivated over 45 million readers across the world.